Measuring forest soil carbon flux gives an insight into the health of forest ecosystems and provides feedback on the effects of global warming. This article outlines how soil CO2 efflux is determined and the applications of soil carbon flux research.

As a part of a stable carbon cycle, carbon is exchanged between carbon pools including the atmosphere, the ocean, the land and living things in a process known as carbon flux. Carbon exchange typically takes place as a result of a variety of natural processes including respiration, photosynthesis, and decomposition.

Since the industrial age, humans have begun to contribute to carbon exchange with activities such as fuel burning, and chemical processes, which are believed to be responsible for increasing atmospheric CO2 concentrations and increasing global temperatures.1-3

Forest soil is a vital aspect of the Earth’s carbon cycle, containing almost three times more carbon than the Earth’s atmosphere. Carbon is present in soil as ‘solid organic carbon’ including decomposing plant and animal matter. Over time, microbial decomposition of the organic components of soil releases carbon into the atmosphere as CO2.4,5

Soil carbon flux can also help us to understand and predict the effects of global warming. As global temperatures increase, is it expected that microbial activity will also increase, resulting in faster plant decomposition and increased CO2 efflux into the atmosphere.5,6

Determining soil-surface CO2 efflux can be challenging. Researchers commonly employ a chamber combined with CO2 concentration measurements to determine CO2 efflux. A variety of chambers have been designed for such research, some of which are commercially available.7-10

Of the two chamber types, open chambers are considered more accurate. Closed chambers tend to underestimate CO2 efflux as increased CO2 concentrations in the chamber cause less CO2 to diffuse out of the soil while the chamber is in place.10,11

Often, CO2 concentrations in chambers are measured periodically and then extrapolated to give an estimation of CO2 efflux. This method can be inaccurate because CO2 efflux can vary significantly between measurements with changes in environmental conditions.

A further limitation of using chambers for CO2 efflux measurements is that chambers typically only provide measurements in one location, while CO2 efflux has been found to vary widely even in relatively homogeneous environments. The overall result is CO2 efflux data with limited temporal and spatial resolution, that does not reflect the environmental situation as a whole.10,12,13

A group of researchers from the National Institute for Environmental Studies led by Naishen Liang has designed an automated, multi-chamber chamber system for measuring soil-surface CO2 efflux.

As CO2 concentrations are measured automatically using an infrared gas sensor, CO2 efflux can be determined accurately throughout the experiment. The improved temporal resolution, combined with increased spatial detail resulting from the use of multiple chambers gives a better overview of how CO2 efflux varies with time, location, and environmental conditions within an ecosystem.10

Liang and his team have applied his method to gather information about a range of forest ecosystems. Their automated chambers have been used in a variety of forest locations combined with heat lamps to provide high-resolution, long-term data about the effects of warming on microbial activity and CO2 efflux.

Liang’s research has shown that soil temperatures have a significant effect on CO2 efflux in a wide range of forest environments, information that is vital for understanding how global warming will affect forest ecosystems and the Earth’s carbon cycle as a whole.14-17 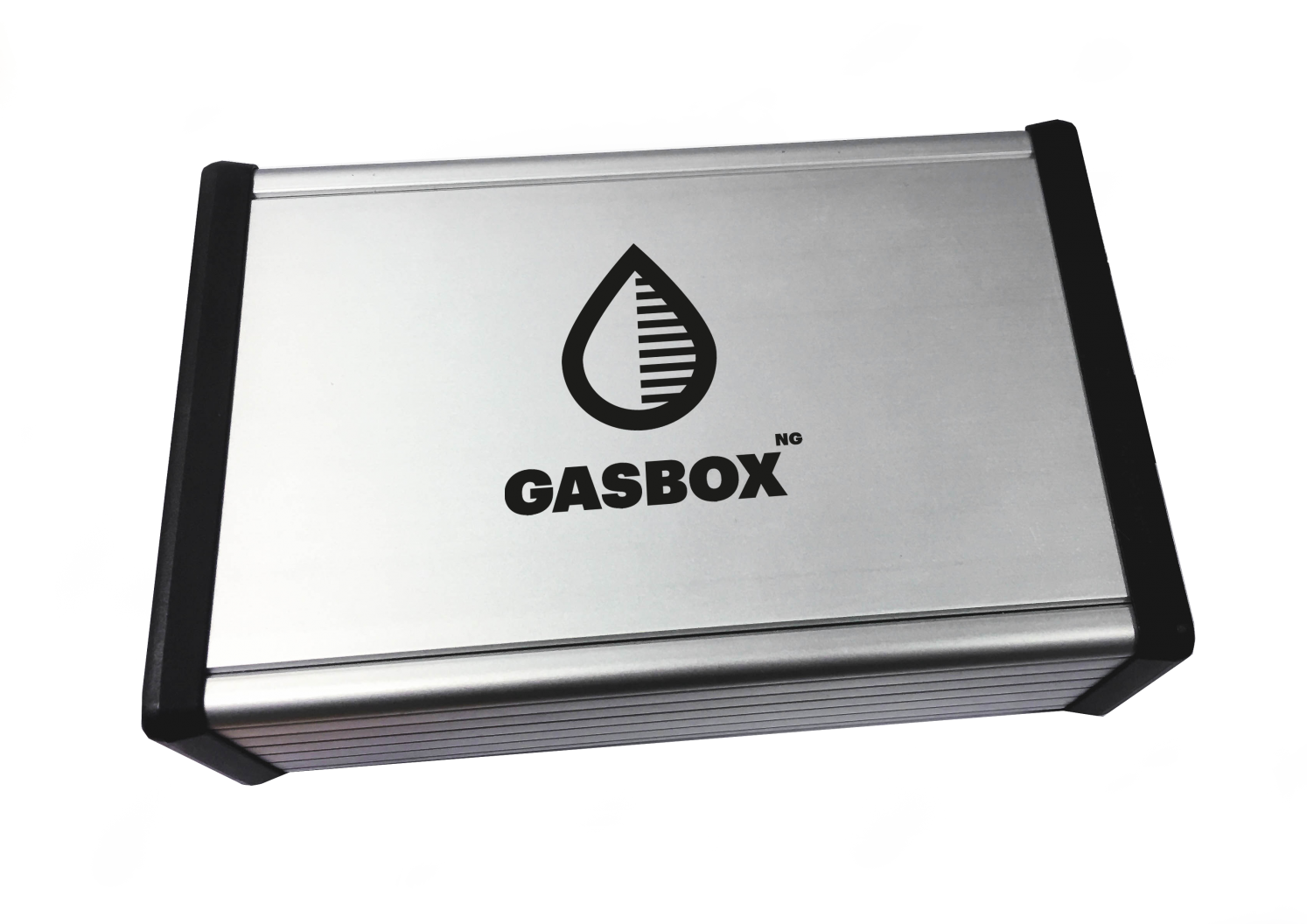 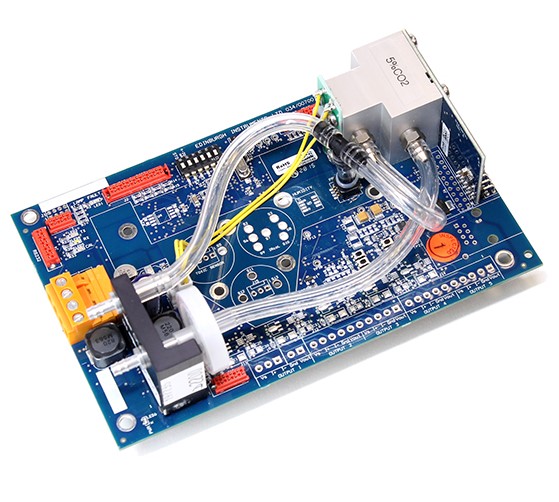 Infrared gas sensors, such as gascard sensors from Edinburgh Sensors, are well suited to providing CO2 concentration measurements in soil chambers, and are the sensors of choice used by Liang and his team.

The gascard sensors are robust, low-maintenance, and easy to use compared with other sensors. They provide rapid easy-to-interpret results and can be supplied as either complete boxed sensors (the Boxed Gascard®) or as individual sensors (the Gascard NG) for easy integration into automated chambers.19,20

For more information on our gascard sensors, contact a member of our team at sales@edinst.com.

4.       ‘Soil organic matter and soil function – Review of the literature and underlying data’ — Murphy BW, Department of Environment and Energy, 2014

6.       ‘Temperature-associated increases in the global soil respiration record’ — Bond-Lamberty B, Thomson A, Nature, 2010.

To keep up-to-date with our latest news and industry focused articles, why not sign-up to our infrequent newsletter via the button below, and follow us on social media.